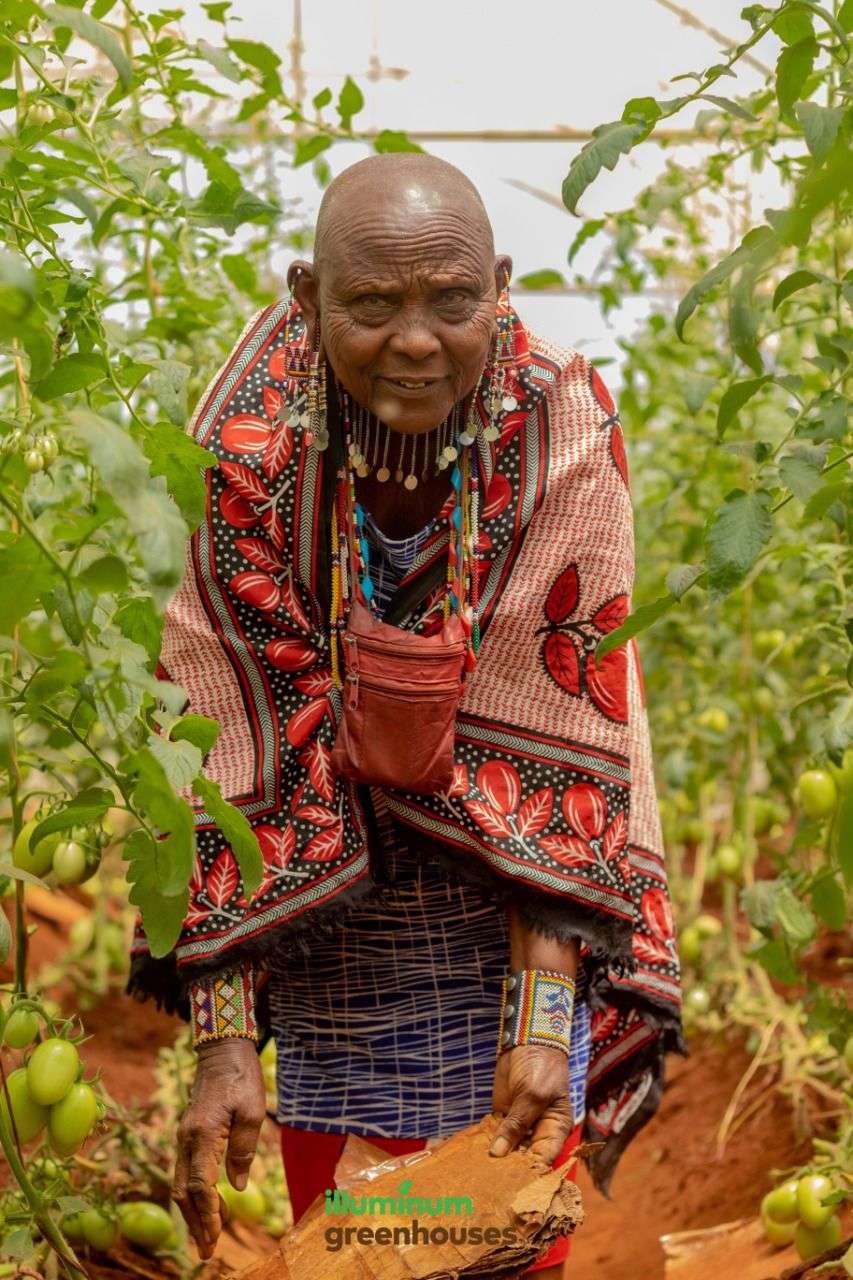 The role of a woman is crucial in the society. Her participation in agriculture cannot be ignored either.

Women in a long time have always been involved in Agriculture. World Bank estimates that women make up between 42% and 65% of the agricultural labour force in the world (World Bank, 2014). Similarly, in many parts of the world today, including Kenya.

Women work in agriculture voluntarily as farmers on family farms and as paid labourers in other farms and agricultural enterprises. They also play a critical role in both crop and livestock production at subsistence and commercial levels. Women produce food and cash crops and manage mixed agricultural operations often involving crops, livestock and fish farming.

Traditionally the women would till land so that she could feed her family. In case she had extra produce she would sell and make some income. The role in women in agriculture has grown, it is not the basic farming to feed her family unit but also to feed the community at large.

Now things have changed. Women are now informed about agricultural measures to take such as installation of greenhouses and drip systems so that they could make maximum yields and supply the produce to the local markets, supermarkets, schools and restaurants around them. Some of these women have even sought to make produce that fits the export market.

Illuminum Greenhouses has been privileged to work with 3 women groups that have taken up greenhouse farming and with our agronomic support they have been able to grow crops and sell to make profits.

The three groups include

The resilience in these women groups is admirable. As much as they have been faced by challenges, they are able to quickly drop what is not working and follow advice given by our agronomist and do things that actually work. They have been able to grow high yielding crops such as capsicum that ensure that they have minimal cost of production and are able to fetch good profits

Through the efforts of women in agriculture, the younger generation especially children are able to appreciate agricultural practices and adopt them and this forms a sustainable solution in food production.

Through the effort of women in agriculture, lives have been improved. They are now able to make extra income that supports their families and educate their children.

Agriculture is crucial in all societies since it is the basis of food production. When women appreciate agriculture and take up roles, the society is improved and lives are changed. 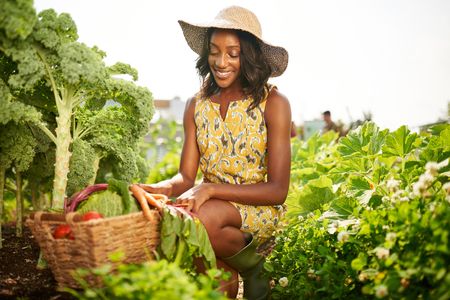 Most rural people, particularly in Sub-Saharan Africa, depend on agriculture for their livelihoods. In Kenya, rural households who are mainly smallholder farmers rely on... 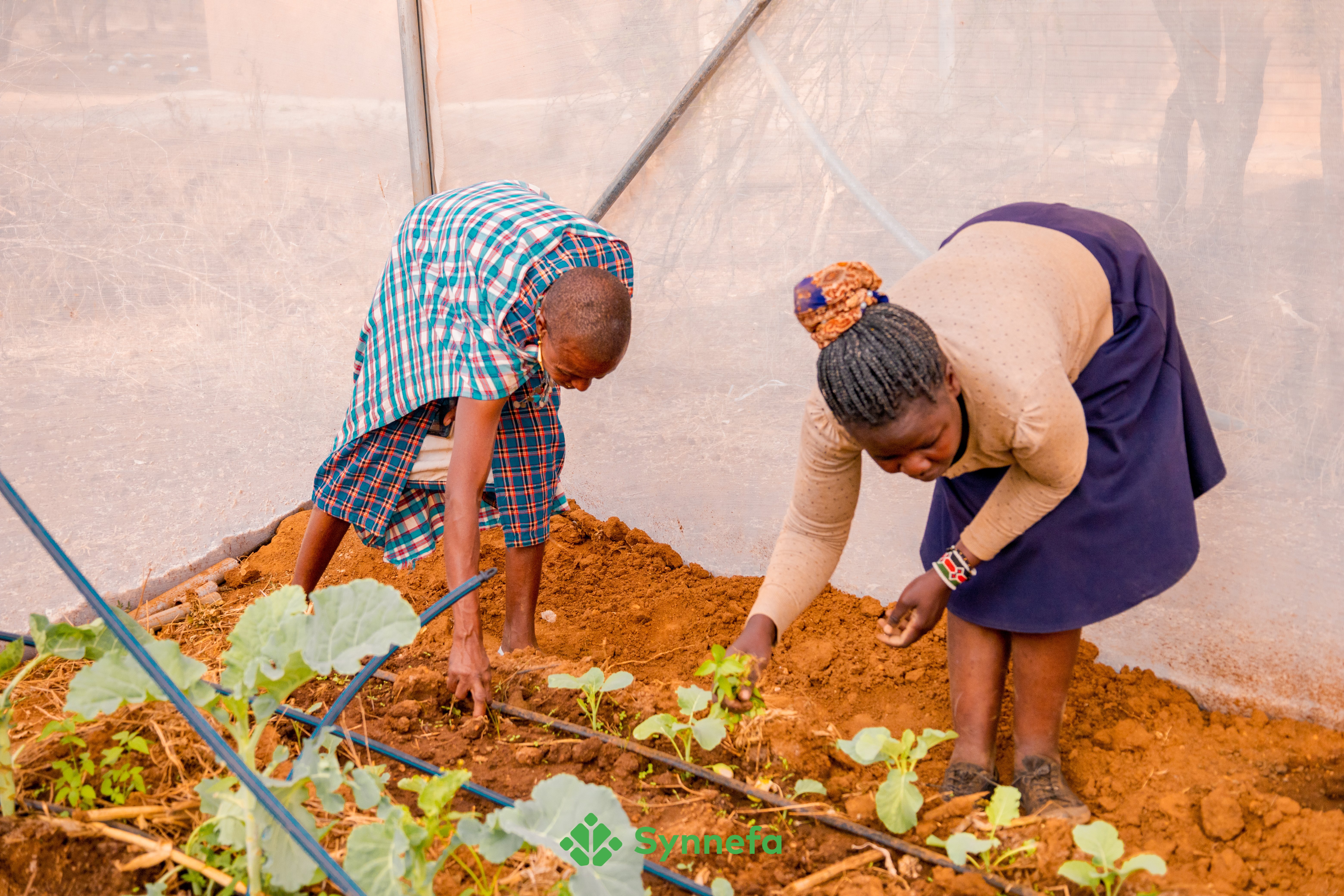 Women play a critical role in the future of food security. There is an increasing interest and participation of women in agricultural activities as trends toward...